Why a Second Opinion is Crucial for a Multiple Sclerosis Diagnosis 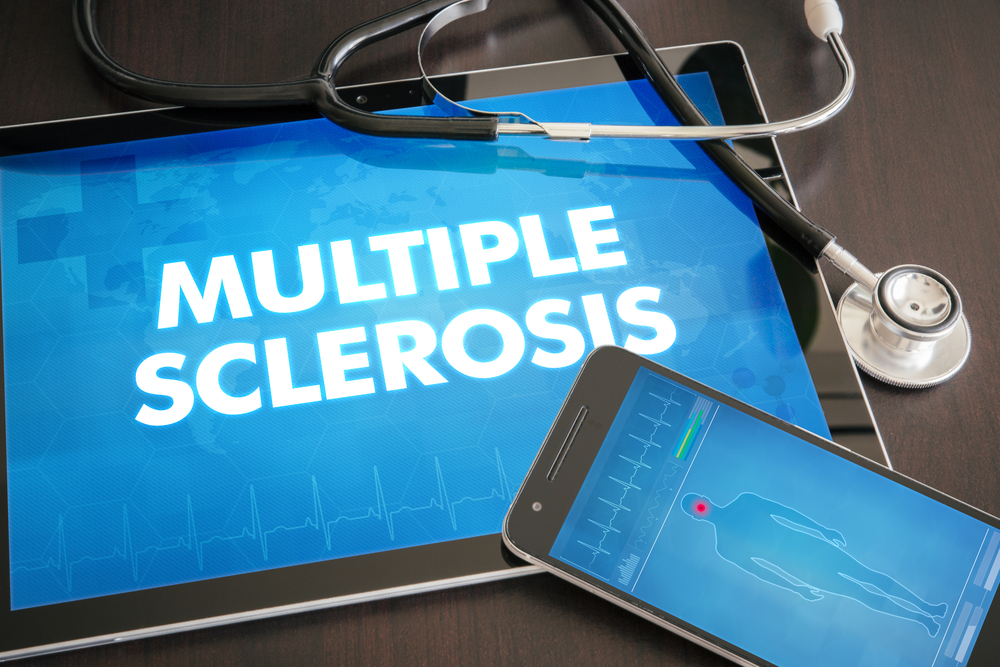 Multiple Sclerosis (MS) is a disabling neurological condition that affects millions of people worldwide, but it is difficult to diagnosis due to many varying symptoms that patients can present with. As a result, misdiagnosis is common for cases of MS. Getting a second opinion is very helpful in ensuring an accurate diagnosis for early detection of the disease, allowing for the best possible outcome for the patient.

Globally, the majority of diagnoses are given to people between the ages of 20 and 50. Statistics from a National MS Society, reviewed in June 2018, estimate that 2.3 million people in the world live with MS, and approximately 200 new cases diagnosed each week.

Misdiagnosis is very common for MS cases for many reasons. Perhaps the main factor is that there is no specific biomarker or blood test for MS. “To prevent such a tragic occurrence of MS misdiagnosis, a medical second opinion should be sought after an initial MS diagnosis. The second opinion should come from a team of specialists who are not affiliated with the medical institution that gave the original diagnosis.”

Natural aging (especially in people over 50) can cause people to develop small lesions on the brain that are unrelated to MS. In a survey published in 2017, data from 5,311 individuals living with MS showed that 42% were initially misdiagnosed with another condition.

MS is an attack on the immune system, which causes demyelination (damage of myelin). The myelin is the protective layer surrounding nerve fibers, so as the myelin gets damaged, scar tissue (lesions) forms and interfere with nerve signals within the central nervous system.

A list from the MS Foundation provides some symptoms that patients have presented with, including vision and/or hearing impairment, memory issues, muscle spasms, and seizures.

Another reason it’s important to seek a second opinion is that a misdiagnosis can mean that a patient could be taking dangerous medication for a condition they don’t have. Some treatments for MS have serious side effects, so when taken for years for a misdiagnosis, there can be negative consequences. One last reason to seek a second opinion is for financial sake. A 2016 economic analysis of MS found that the total lifetime costs for a person with MS are estimated to be around $4.1 million, with the average yearly costs ranging from $30,000 to $100,000 based on how severe the disease is for the patient.

If you or a loved one has been diagnosed with multiple sclerosis, these online MS support groups offer an array of valuable tools including therapeutic techniques to manage daily symptoms and opportunities to connect with other patients.