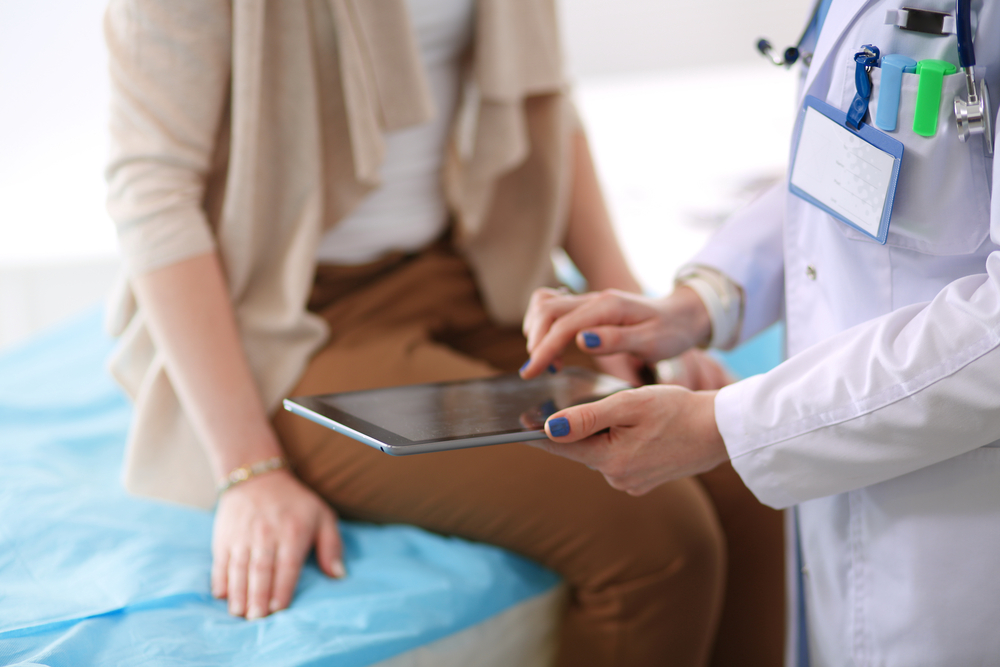 Janine Mueller’s second opinion led to a drastic change in diagnosis. Empowered with correct information, she was able to pursue the appropriate course of treatment.

Each year, an estimated 12 million American adults receive an inaccurate medical diagnosis. For Janine Mueller, a 66 year old woman from Canada, her cancer misdiagnosis almost prevented her from getting the immediate treatment she required.

After getting a CT of the abdomen, Mueller was initially diagnosed with a liver hemangioma - a benign liver lesion. Fairly common and typically non problematic, most hemangiomas can simply be left alone. While the diagnosis itself was not worrisome, Mueller and her daughter decided to get a second opinion to confirm accuracy.

Through DocPanel, Mueller was able to get her scans read by leading abdominal radiologist, Dr. Richard Semelka. After interpreting her scans, Semelka correctly diagnosed Mueller with intrahepatic cholangiocarcinoma - also known as bile duct cancer. Her decision to get a second opinion was one that resulted in a change of diagnosis and complete shift in treatment plan.

“Bile duct cancer requires immediate attention. Resection, when possible, gives a patient the greatest chance of survival. And this is only possible during early stages of the cancer, when it’s small enough to remove. A delayed diagnosis can make or break the possibility of surgical resection.” says Dr. Semelka.

Former vice chair of Radiology at UNC and current reading radiologist for DocPanel, Dr. Semelka has authored over 16 text-books, 370 peer-reviewed papers, and has over 21,000 research citations.

“Unfortunately, this type of misdiagnosis can happen easily if the reading radiologist doesn’t have adequate experience diagnosing liver lesions. Differentiating one type from another is extremely difficult.” says Dr. Semelka. “Bile duct cancer can easily be mistaken as a hemangioma - as it was in this case - and vice versa - benign lesions can be mistaken for malignant tumors. These misinterpretations, along with any other type of cancer misdiagnosis, can be life threatening.”

In addition to fellowship training, it takes years of experience to develop the familiarity necessary to diagnose rare cancers like bile duct cancer.

“It’s tough because benign masses in the liver are common. Over 20% of the general population has a benign liver lesion. So when it comes to diagnosing one - accuracy comes with experience, seeing many cases, knowing the most subtle of features, and having an overall great sense of the art of the hepatic lesion.” says Dr. Semelka.

Immediate biopsy should be performed for any suspicious bile duct cancer tumors. However, in some liver lesion cases, biopsy can be dangerous. Especially when the tumor might be vascular. The interpreting radiologist needs to be confident in making these kinds of tough decisions. Another reason why having a specialist looking at your scans is so important.

A Second Opinion Can Be Life Altering

“Most people may not realize that there is a tremendous range of ability when it comes to interpreting radiologists - but there is.” says Dr. Semelka. “And individuals should be made aware that they can have their studies interpreted by world experts (for relatively little cost based on its importance to their lives) through DocPanel.”

Cancer is a major public health problem worldwide and is the second leading cause of death in the US, with at least 40,000 patients dying each year as a result of a cancer misdiagnosis or delayed diagnosis. Thyroid cancer, prostate cancer, and breast cancer are among the most commonly misdiagnosed cancers. But many rare cancers that are unfamiliar to radiologists also pose a diagnostic challenge. Access to the best quality of medical care is crucial, especially for life threatening conditions. With DocPanel, patients have the opportunity to receive care from the nation’s top radiologists without having to worry about the costs associated with elite hospitals and medical clinics.

“A second opinion can spare individuals from potentially spending enormous amounts of money on unnecessary procedures or treatment, and can also prevent dangerous further investigative tests such as biopsy. A radiology interpretation is not like a simple blood test - if a true expert looks at a study it can have enormous impact on the patient's life and welfare.” says Dr. Semelka.

Get your scans interpreted by one of the nation's leading subspecialists. Request a second opinion today.

A Second Opinion Can Be Life Altering