Hepatoma (Hepatocellular Carcinoma) - Are You at Risk of Liver Cancer? 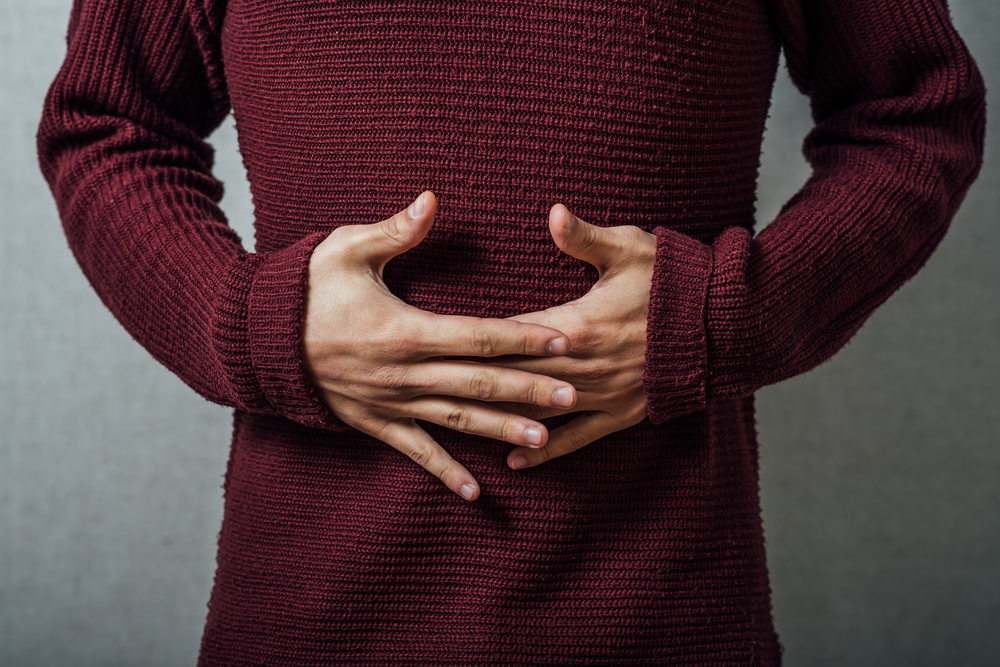 Hepatoma (liver cancer) is one of the few cancers whose rates are rising instead of falling.

But a recent study, led by Farhad Islami, the strategic director for cancer surveillance research at the American Cancer Society, found that 70% of liver cancers in the U.S. can be attributed to preventable causes.

So what are the biggest risk factors contributing to the decline in liver health among Americans, and how can we make sure it doesn’t happen to us?

In Islami’s study, he identifies four avoidable risk factors that are responsible for the rise in hepatoma: obesity, hepatitis C infection, cigarette smoking, and alcoholism.

The obesity epidemic accounts for about 30-40 percent of the overall increase in hepatoma over the last few decades.

In one study published by the American Association for Cancer Research (AACR), researchers found that being overweight was associated with a 21 percent increased risk of liver cancer. Being obese was associated with an 87 percent increased risk of liver cancer, and having type 2 diabetes in addition to being overweight or obese resulted in an even higher risk.

About 22 percent of liver cancer deaths have been linked to cigarette smoking. Especially when combined with alcohol use, or in people with hepatitis B or C, smoking significantly increases an individual’s risk of developing hepatoma.

Smoking and inhaling the toxins in tobacco can cause inflammation in the liver, and eventually lead to cirrhosis. Smoking also promotes the production of cytokines, chemicals that cause even more inflammation and damage to liver cells.

Of all hepatoma cases in the U.S., 70 to 90 percent occur in cirrhotic livers. The main causes of cirrhosis are alcohol abuse and chronic viral hepatitis.

While treatment is available to cure hepatitis C, many people are unaware that they’re infected. Treatment can also be very pricey, making it less accessible. It’s advised that all adults get tested for hepatitis, especially if they ever participated in intravenous drug use at any point in their life.

How is Hepatoma Detected

There are several important factors to consider when navigating a liver cancer diagnosis. Identifying malignant tumors can be difficult because hepatoma liver lesions have a variety of appearances on medical imaging. This means they can easily be mistaken for other types of liver lesions.

Before a hepatoma diagnosis is confirmed, it is imperative benign liver lesions are carefully ruled out. To ensure accuracy, all radiographic images should be interpreted by a subspecialist radiologist. Familiarity in differentiating liver lesions takes years of experience and can mean the difference between a correct or misdiagnosis.

In patients who lack a history of cirrhosis or other chronic liver diseases, but have a suspicious liver mass, a biopsy can help determine malignancy. However, MRI and CT scans are preferred diagnostic tools, since biopsy can be a risky invasive procedure.

Hepatoma does not usually cause any symptoms during the early stages.

As cancer progresses, it may cause the following symptoms:

How is Hepatoma Treated

Treatment for hepatoma varies depending on the stage of cancer. Early-stage hepatoma cases, where liver function is still normal, may be treated with surgical removal of the tumor. However, as the cancer progresses and liver function is compromised, patients may need a liver transplant.